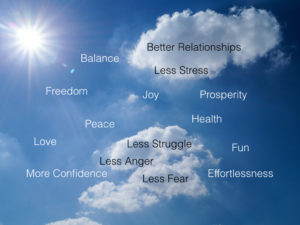 Clear Your Past and Change Your Future –

Appearances (See below for teleconferences)

Monthly Group Clearing Call – Clear Your Past and Change Your Future

“Is Your Subconscious Sabotaging Your Results?” – Holistic Chamber of Commerce of Lakeland – September 2015

“How Your Subconscious Sabotages Your Success” – Lakeland Business Leaders – June 6, 2014

Understanding the Hidden Cause of Your Challenges – October 8, 2012 – 8 PM

“It was a very powerful presentation.” –  Angela, Business Owner

ANGELS AT SEA inspired cruise to heal participants as well as oceans and ocean life. Join us to have fun and support your soul.

“Joy is an inspirational speaker, leader and author. She speaks from the heart and soul to help others be better at who they are and live a more fulfilled life. She is truly a breath of fresh air in a chaotic world.”

~Marlene J. Waldock, Founder, Because We Are Women