The Anomaly of an Incarnated Angel 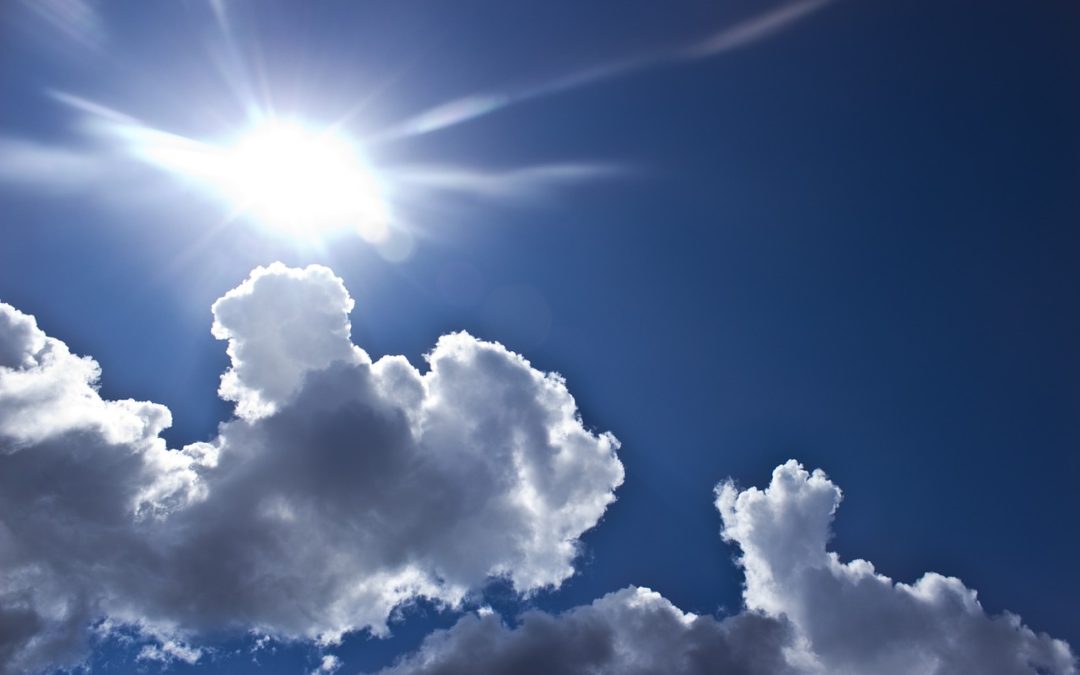 I had been thinking about the challenges people seem to have with my authentic identity as an incarnated angel. I was asked by Archangel Michael years ago to formally announce that I was him incarnate. Since that period of time, he left my body and was replaced by his twin flame, Archangel Faith.

The original announcement did not go well, which didn’t surprise me. Since then it has gotten easier because I have let go of a number of past-life memories of persecution. Each time I used my own spiritual healing on myself to release them, I felt better and it became easier to step out more publicly. But, it appears many people are challenged by the concept of angels incarnating and specifically having these archangels as my high self.

There have been many teachings that angels don’t incarnate. The truth is, however, they have been incarnating since the beginning. There has been much misinformation that is now being revealed to set the records straight. Angels incarnating happens to be only one of many.

They warned me that once I went out there was no going back but I was compliant and agreed because I was guided it was purposeful. Since then I have received all sorts of feedback that it was not an easy concept for people to accept. I have been unfriended and unfollowed. I have been told that I am diminishing Michael as if him incarnating takes something away from him. Michael and Faith spoke to an aspect of that in my last post. I have people take a lot of time to explain to me why I am wrong, etc. Because there are countless realities and perspectives, I can’t even imagine the incongruence within belief systems that must exist.

Last year Archangel Gabriel suggested repositioning my website to demonstrate that I was an incarnated angel and spiritual warrior. So, apparently, my heavenly colleagues still thought it purposeful to disclose my authentic self.

That being said, although it has become easier. Being authentic is freeing. But, that doesn’t mean others embrace it as well. I was concerned with lightworkers in particular. We are supposed to be part of the same team. Michael said once that it is the lightworkers that are holding up the overall ascension to a degree due to their fear. They are here to be their authentic selves demonstrating their specific calling and many are not. I have been asked to help them at this time. But, they are the same who have been undermining lately. Some of those same people could support the effort, the cause of setting humanity free and helping all ascend if aligned with our efforts, but often rebuke, offend or just choose to support.

I was commenting that likely many of these same people are fans of Archangel Michael and don’t even realize they are blocking his efforts to help. Because this was on my mind, God came through with his perspective on the subject. The following is a message from him.

You are an anomaly. People aren’t expecting you to be as you are. You are different than others. Therefore, don’t expect people to be able to read you or put you into a box – their box, in particular. They aren’t looking for you. They aren’t expecting you. Rest assured they will find you eventually and they will accept you eventually and be much more gracious to you than they are now.

Now, they are struggling with their own lives, way, and truths. They are trying to figure out how to fit you in. They like you. That isn’t the issue. The role and position and connection to Michael are what they find disturbing. You don’t and it doesn’t fit their pictures where Michael is concerned.

Remember that unless their filters allow for the unusual, they will not accept the unusual.

If they are filled with darkness, they won’t accept you but could potentially feel a difference so great, it could make a difference. You see there are all sorts of different perspectives and possibilities. That matters not as much as your purpose and role and you being true to yourself and that role and purpose.

Who you are cannot be altered. What you do can be drastically altered. Free will abounds on this planet. You could choose not to honor who you are and the role and responsibilities I have given you this lifetime. Or, you could succumb to the environment within which you live.

You can rise above the environment within which you live or be one of many that surround you. You have a choice. You always did and you always have. You choosing not to step into your role would have had significant consequences, however. You had and have a big role in this lifetime. Had you not done as you had and picked up the mantle of your calling, we would have had to try and find others who would and could do a portion of the numerous duties you have been given.

You see the state of affairs even with you doing as asked. How easy do you think it would have been to try and replace you in your role. we have trouble getting people to fill the role they already chose for themselves. Many get tired and stop. You do not. Many see what they have to sacrifice, and give up. Many want more but are not willing to do as asked.

You have not given up no matter how much you sacrificed, no matter how tired and no matter how difficult or how long it is taking. Get grumpy, yes. Extremely. Impatient, often; frustrated, many times. But, I gave you tenacity and you have worn it well.

No, most people don’t understand you and never will. Most couldn’t wrap their minds around the work you have done for me and couldn’t possibly even fathom doing a portion of it because it is beyond the imaginable and largely impossible for the average person anyway. But, that matters not what they think of you or your role. What does matter is that you please me and make a huge difference in the world and their lives regardless if they know it or not?

They don’t have to know. They do have to know how they ended up in such a mess in the first place and how not to get thee again. That is useful information.

Knowing how you helped rectify it is useful to an extent if it provides a learning as to not fall into the same trap.

But, who you are, my dear, is just that – who you are. I created you. I am with you daily, and working through you constantly to the betterment of the all, and that is what matters and what should matter to them. I am in their corner because you are in their corner daily fighting for their causes and issues behind the scenes tirelessly rooting for them and working on their behalf.

Whether they accept it or not is not your problem. It is theirs. If they miss out on the opportunity to know you personally, that is their loss. Don’t make it yours. This is a unique situation. Don’t judge them for not embracing it because it is different. The biggest error would be you not embracing it because of the lack of awareness within them. Their lack of acceptance shouldn’t become yours.

I appreciated his message. I always appreciate his messages. Being compliant to the requests of Heaven isn’t always easy. I realize that had I not had so many experiences of persecution, being tortured, maimed or murdered for not fitting people’s pictures, I may not have found going public so unappealing.

Heaven’s requests often come with purpose I am not privy to at the moment. I don’t need my identity known or validated by anyone. But, I do appreciate being treated with respect regardless if anyone approves or disapproves of God has created me for this role and for trying to follow the requests of me for the role I’m asked to play this lifetime.