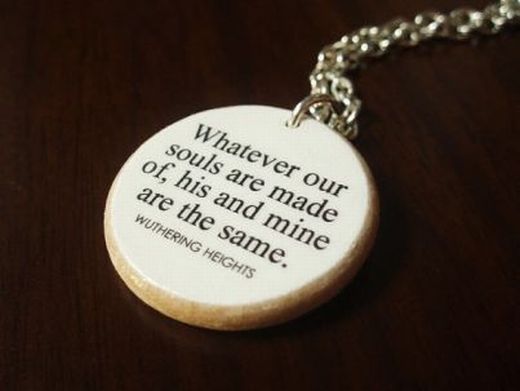 I asked for an explanation of twin flames and this is the response I received from Archangel Michael:

At essence, we are all one. We were created in the image and likeness of God, the Creator, out of the essence of All. All came from Nothingness. All matter that exists today came out of Nothingness. At essence All is nothing and nothing is All. Within each aspect of All, there is a feminine and a masculine aspect. That feminine and masculine aspect has been around since the beginning of time. You cannot add or subtract from it. It just is.

As man developed, they were created as one or the other, but still within lies the masculine and feminine aspects. They are developed to greater degrees in each person but none-the-less they remain within each as you cannot remove it energetically from All or anyone or anything. Each individual demonstration of creation carries to a greater degree one aspect that is more dominate.

For many who live on this planet, that fire was extinguished upon coming here. The light was extinguished in order for those who desired to experienced living on the earth, could experience it because you could not exist on a dark planet with that much light.

Whatever aspect of you, the more masculine or the more feminine part of you that incarnated here became tolerant of the environment by having their light extinguished.

Because their light was extinguished, it was harder for the aspect that was here to know or recognize their other half. There is the aspect of the self that holds the light as they remain in heaven. If both aspects incarnated and both had their light extinguished, they would be in trouble and their soul could not survive the onslaught of darkness they would need contend with while here on earth.

Earth is the roughest environment for anyone to exist. It has special gifts, purposes and talents but it is difficult for one to exist here. We could not, therefore, have both aspects completely in this environment. One aspect had to remain in heaven to hold the light for the other. Once the other was complete in their mission to earth, their other half remained here until reunited with their twin flame.

They held the light, while the other held a position of growth for both to experience. They each may take turns as to whom may come to earth but it is often one that serves as ground crew while the other holds the hearth at home performing as they should in heaven.

All heavenly bodies at one time or another have had their twin flame on earth as an experiment or for a learning.