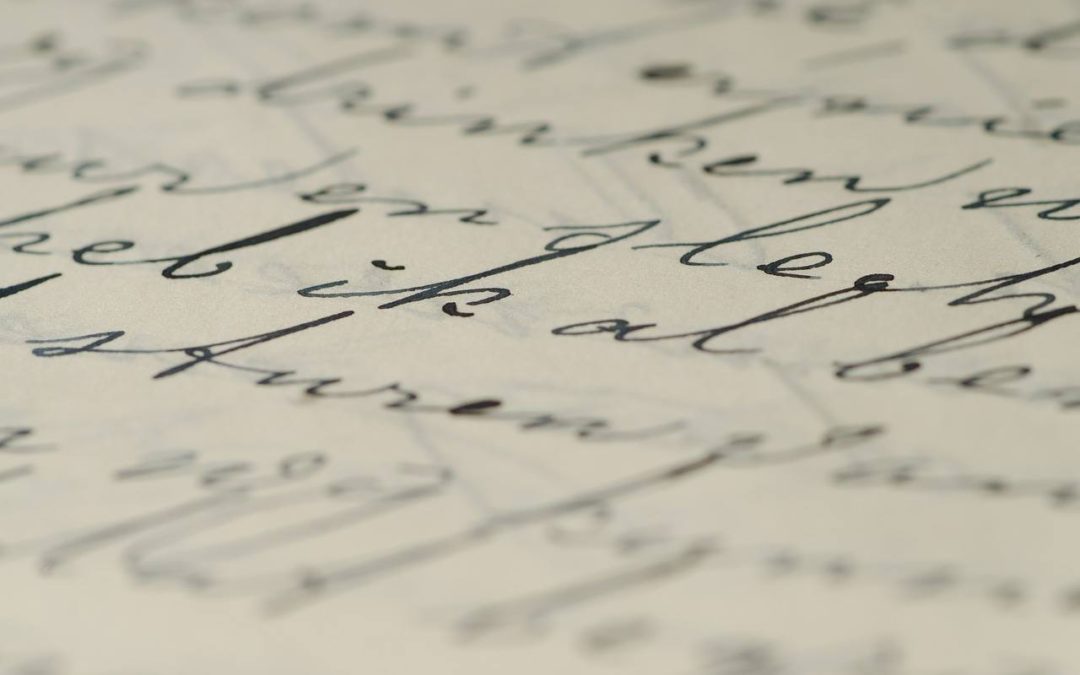 This is the story of when I was guided to confront the man who carried the soul of Lucifer in physical this lifetime:

In September of 2012, I was guided to go to Los Angeles and it was so strong but didn’t make sense so I confirmed it with a couple of colleagues. I always want to make sure my ego is not getting in the way, especially on important issues. The one angelic channel I conferred with said that I would meet a man who would change my life. She said he was a single, wealthy, and successful man with whom existed the potential for a relationship.

I planned a trip with a one-way ticket so I had adequate time to visit with friends and family since I had previously lived there for ten years.

During a conference, a man was introduced to the audience. Although I had not seen him, felt he was the man I was to meet.

One of my colleagues joined me at that conference. As I sat in the audience, I told God, “you know I don’t chase men, so if you want me to meet him, please make it happen”. Then my colleague came up to my seat in the audience and said this man was in the lobby outside of the conference room. I got up and walked right out the door to see him standing there. He greeted me and invited both my friend and I to dinner.

He was holding a small dinner in the same hotel. We went and found seats, I put my purse down in the seat next to my friend and then left the room. Upon returning that seat was taken, my purse was on a corner seat and all the seats were taken except for the one next to him. There I sat and we chatted. I told him I speak to angels and was guided to come out, meet him and that I was told he would help me.

He enrolled us in a conference he was doing the following weekend. Afterward, my friend told me that he carried the soul of Lucifer. I confirmed that with the other angelic channel that originally verified it was purposeful to go, although she was not shown who he was in our initial conversation. I don’t normally see that type of information unless I have a controlled spiritual healing session, which I usually do with my eyes closed over the phone. Outside of those sessions, I don’t usually go into a state to read a person or situation. My friend doesn’t have the same filters in place that I do and I was fortunate to have her inform me of the situation.

There was no way I would have ever gotten on a plane if I knew I was to meet the person who carried the soul of Lucifer. Obviously, there must have been something purposeful about this. Since I carried the soul of Archangel Michael and he was able to work through me, it shouldn’t have surprised me. Regardless, the situation was daunting.

The following Wednesday while I was meditating, I received the following message from God:

[He said the businessman’s name three times, but wish to keep his name private],

You have waited a long time for this meeting. You have asked me for forgiveness. You have wanted to set the record straight. I bring you someone who now stands before you as My emissary to help you transition to peace and Heaven on Earth.

Your heart and soul have been troubled a long enough. We have watched you from afar. We see your wieldings. Now is the time for redemption and choice.

You have the honor and privilege to face before you My emissary in this mission to bring you peace and home to Me. I trust you are listening in this moment. I trust you want to hear My words of forgiveness.

I say this to you. I have waited a long time for you to make the right choice. This is your ultimate time to choose. Your choosing Me at this time will open the door for your freedom and the freedom of countless others shackled by their decisions to follow you in the past.

I am with you now offering you My hand, extending a warm welcome to you should you decide to take it.

Only I can provide the peace you seek.

Choose wisely as at this time the choice matters more than you know.

I was stunned and told to hand deliver this message to him the next weekend when I would see him again at the conference he was holding.

When I saw the man at the event, I asked if I could meet him for a few minutes. We set an appointment on Sunday at 3 PM. At that time I told him that I normally receive information from God or angels but on Wednesday I received a message for him from God. I suggested he wait until the conference is over and read it when he had some privacy and downtime.

Following the conference I went to his private party in his penthouse suite. I was curious if he had read the message. There was no indication from him.

The next evening I spoke to my angelic channel colleague to get her read on the situation. She said he read the message. That he receives messages from people all the time and usually discards within 10 seconds. He apparently took 25 minutes to go over the message as well as shared it with others. I asked if he turned to the light but apparently had not yet.

During the week, I was told there was a curse Lucifer had put on Archangel Michael, which had negatively sabotaged me in many ways, including financially, and that was lifted. So, in that regard, the purpose of him helping me that trip was successful. That isn’t exactly what my intellectual mind would have expected or fathomed from the connection. It is not unusual, however, for me to find the true purpose of an event they [heaven] has guided me to do until after the conclusion of that experience.

Weeks later, Archangel Michael asked me to go to Las Vegas, as this man was holding another conference there. He showed me two books. One book was full and he said I would help write the last chapter of that first book and would help release a lot of people from hell if I went. The other book was newer with a few chapters written. At the time, I didn’t know what the books were. When I later asked what the book was, I was told it was the “Book of Life”.

I went to the conference and just before 12 on 12/12/12, Archangel Michael said the last chapter is written and the book is closed. I noticed my black watch had stopped and I shed tears amazed to be part of something of this nature. [I have never been able to start that watch again.]

I then thought my work must be done. I returned to New Jersey, enjoyed the holidays and returned to a busy private practice.  Life seemed relatively normal until we got closer to Holy week. During that ti

me people came to me on their own being guided to work with me at that time. All sessions took on a particular significance. We cleared the causal level of martyrdom, oppression, suffering, serpent energy, the story of Adam and Eve, etc. For the more indepth version, go here.

That April the man invited me to a private party after another event he was holding in New York. I was guided to go.

The next morning, upon waking, Archangel Michael announced the rift between he and Lucifer has been healed.

It was confirmed that Lucifer returned to light.

A couple of years later when conveying this story to a woman who also communicates with Archangel Michael, she said that I could have lost my soul had I dated the man. Knowing who’s soul he carried, I didn’t consider it an option. The thought totally unnerved me. I knew when I took up this work of clearing the cause of darkness, that I could have died and that was something I was willing to do. Losing my soul, however, was not something I even considered would have been a possibility.

I was also told years later that the man who carried the soul of Lucifer carried him as an addition to the soul he was born with this lifetime. Angels and demons can jump in an out of people.

Thanksgiving [November 24, 2016] turned out to be pivotal in the evolvement of Lucifer. The Archangels communicated that day that all the archangels were again aligned in the highest light in service to God. That evening I also received messages from Archangel Michael God and then Lucifer elaborating on the course of events that occurred that monumental day.