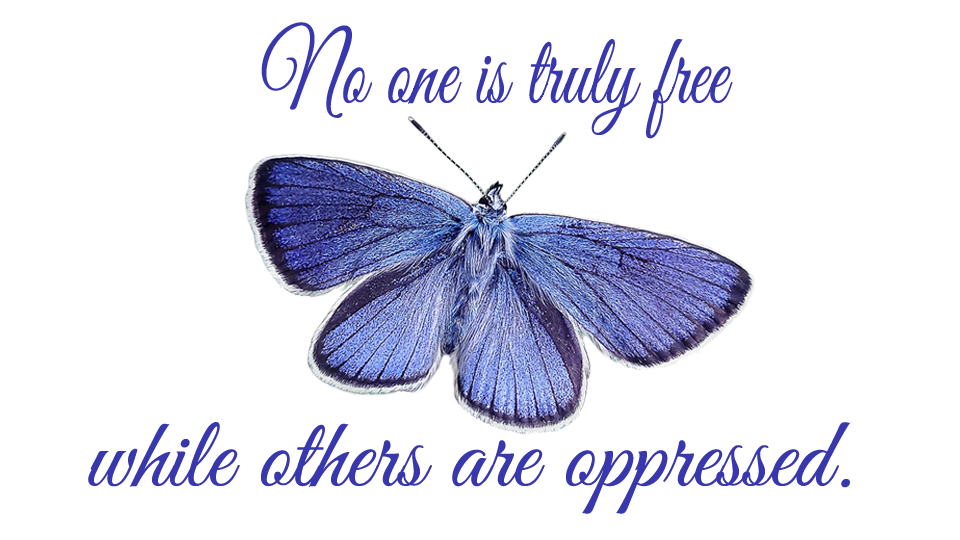 On March 22, 2013, the Friday before Holy Week that year, a client wanted to clear with a tattoo he planned to get. When I tuned in asking about his getting a tattoo, I saw the history of branding. In some cultures, slaves were branded. We then cleared slavery and, in particular, a connection he had with slavery in Egypt.

On Wednesday, March 27, Archangel Michael requested his father to do a session with me, notifying me that we would need a one-half hour session and that it would be on oppression.

After my client and I chatted briefly at 6:00 PM, a sense of urgency caused me to begin the spiritual-healing session. As soon as I opened it, I realized it had a life of its own and began reporting what I saw.

The vision began with a large cylinder, or long tube, driven into the Earth’s center. Around the circumference stood an individual representing each of the 12 Tribes of Israel. Liquid light was poured through the opening of the tube. The liquid went down and came back up and continued to flow around the world. Above the 12 Tribes, a funnel of angels formed. When the darkness came up through the cylinder released, the angels blocked the dark energies from contaminating anything else.

Once complete with this event, we had to end the session immediately. I felt like all I was doing was reporting the news as my client sat on the other end of the telephone, listening to me share what I saw.

It was a scene that reminded me of epic Biblical proportions we’ve witnessed in movies. I have always wished I could have had the drama painted as it was so extraordinary. Heaven has orchestrated events like these that have often taken my breath away. It was a privilege to be able to participate in something this remarkable. I wish everyone could have seen what I saw that day.

I didn’t realize at the time that this was a necessary precursor to opening up Heaven on Earth that coming Saturday, March 30, 2013. The entire week contained dramatic events that left me in awe. It was like God was tying up everything into a nice neat bow. At the time of this event, I didn’t know that there was more to come that week that was building up to a grand opening event. All I did was as guided, and I am grateful I followed my instructions. I wouldn’t have wanted to miss out on any one of the events of this week.

I have often thought that many of the events I have had the privilege to participate in or witness often had two of us involved. I believe the Bible passages mentioning two witnesses referred to Heaven orchestrating two witnesses to experience the same event for verification purposes. It was always a delight to have someone share the experience with and discuss it afterward.