The Curse of the Divine Feminine 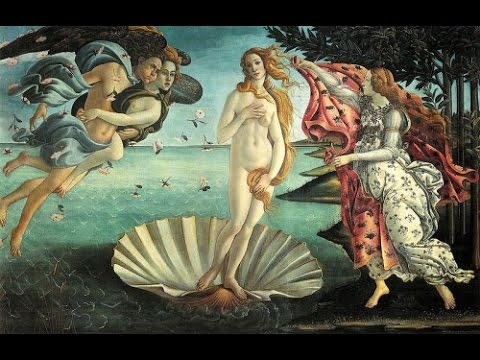 During a client session today (February 24, 2015) I was working with a client and a curse came up to be addressed. In working with the client clearing the curse, the divine feminine came up as well as the suppression of women. This was a generational curse that seemed to only affect women. I cleared it and in dealing with the cause and effect and all nuances of it, the splurge of energy erupted. The release of the energy resonated as strongly as if a volcano had erupted.

When I got off the phone and looked into it deeper, I was told that it was placed on the divine feminine by the Vatican. No wonder I could feel the energy shift so dramatically!

I then asked Archangel Faith about it and this was her response:

Clearing that curse has opened up much possibility on the planet. If you think you feel good, imagine how countless others are feeling now. Mother Mary, Mary Magdalene, all goddesses and women are elated from this curse being lifted. There is not one woman who will go untouched by this. No man either for that matter. All will feel a shift because of this energy being released.

Now let me alert you to some of the background on this dynamic. At the early creation of the church there were discussions in place regarding the truths that existed at the time. It was dictated (cursed) that all women of note be struck from the Bible. Those that remained because their role was significant enough that they could not be removed, were diminished or altered in some way. No woman was to have a role of significance within the church. The Bible was only to reflect the version of women in a subservient role as the male dominated society at the time had control of the outcome affecting all.

That is what you lifted today. That is what you released. That mentality started prior to the church being created. However, it was the implementation of these tactics and the influence the church and Bible have had over countless people since that perpetuated these ideas to a greater degree. The church, as well as the Bible, have been considered law in many ways.

It is dictated. It is done.

Immediately upon Faith completing the above, this came through:

“From this day forward, I decree that all are equal. If you take from another, it shall be taken from you.”