Freedom from Fear to Ascend and Serve 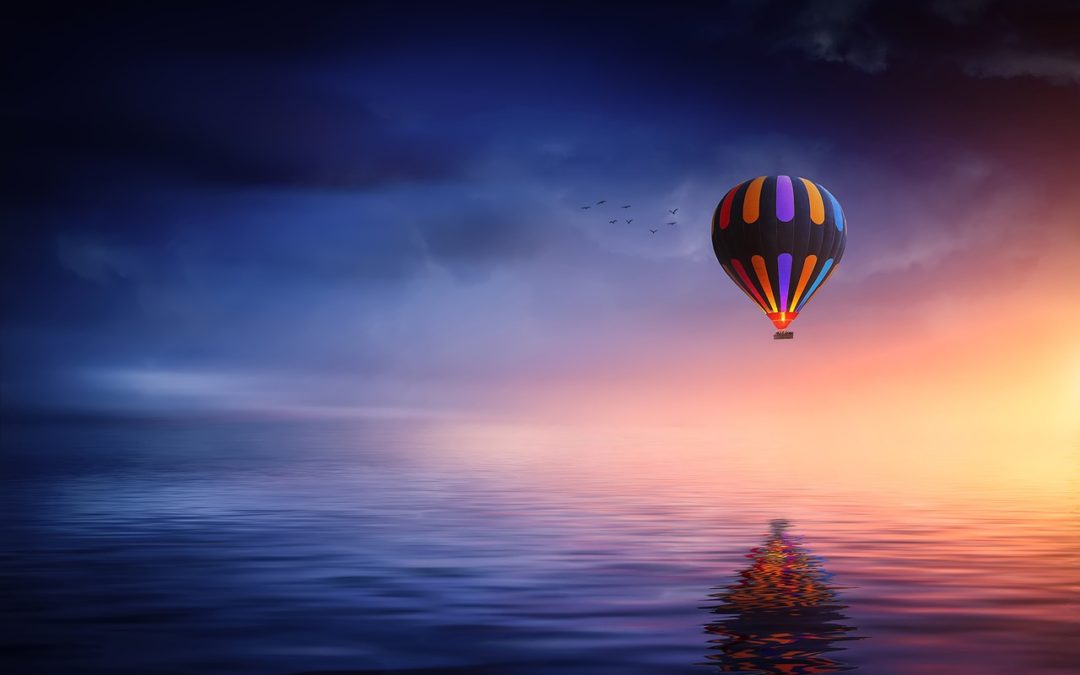 It is time for everyone to experience freedom from fear. I realize this is a different time than when Jesus lived. However, for me, as well as a number of my clients, that lifetime has held us back in one way or another. The violence that occurred that lifetime remains in the memory bank of many. Some of us lived during that lifetime and others have seen vivid depictions of that life that are stored within the subconscious. Regardless fear remains of a repetition of acts of persecution and violence.

Regardless of Heaven’s promising safety, those memories are what wreak havoc often within the minds of lightworkers whose roles are to step out and help humanity evolve and ascend this lifetime.

In that lifetime, Jesus was attacked by his fellow Jews who felt threatened by what he represented or taught. Although raised Christian, it has been largely the Christians who have felt challenged by me. My work for God doesn’t necessarily fit what they have been taught to believe as true.

I come up often against Biblical prophecy because, in their minds, my work and experiences should fit in alignment with that to be true. I have often tried to match what happened to prophesy that has been taught and can’t always because the prophecy itself is vague or possibly misinterpreted.

Archangel Michael told me it wasn’t my job to match what actually happened to prophesy. It is my job to report the news. He said if a Biblical scholar would like to see if the prophecy was accurate they were welcome to try to determine that because that would be more likely their interest or role. There was certainly more freedom for me in that because then I could just report what happened. But, the challenge remains that sharing what actually has happened that could set them free remains unheard or accepted. Why? Because it doesn’t meet their expectations of what is supposed to happen the way it was interpreted it should happen.

The attachment to prophecy versus real-world events remains to be a challenge though as prophecy sometimes carries more weight for people than real-world events. I doubt those same people would likely read last year’s newspaper to find out what is going on in the world today. Why would prophecy carry more weight?

The challenge that remains, however, for me as well as many lightworkers, is to let go of the need to please, the subconscious memories of horror stories we fear repeating; i.e. being persecuted by the ignorant or uncaring to do what we are called to do. And, in my case, at times, share the news of what has actually occurred in these end-of-times real-world events.

I certainly never want to offend anyone nor do I ever want to perpetuate the challenge of sharing misinformation. But, when serving God, I seem to upset some people by not fitting their pictures and expectations. In these end-of-times, it isn’t necessarily occurring as anticipated.

It isn’t an easy role to convey information that goes against the belief systems of the many. Fortunately, it isn’t as violent a time as it was for Jesus. But, it doesn’t make it any easier when you have seen how nasty people can get when they don’t like what you say. You see it all the time on social media. People are shaming people constantly because people aren’t meeting their expectations. Even though we have cleared substantial darkness, it does not mean that there isn’t plenty of darkness still operating in the world.

There are actually people who have felt that I am stepping on the toes of Jesus doing what I am called to do. Fortunately, Jesus hasn’t had the same issue with me. He often works beside me, as does his mother. He has told me to ignore what people say. It isn’t always easy to brush it aside, however.

God said in one of my recent monthly group healing calls that people give religion, ideas, and the internet more value than him. People align with their values. In my alignment with God, however, it has been demonstrated often that people aren’t necessarily accepting God on his terms but expect him to meet them on theirs.

I wouldn’t be doing this job, however, if I didn’t love God as well as people and want to help them. I am hoping that people will relax, be kind, and be open to learning what is new, and be more receptive to the help offered. The win is there for them more than me. I have already ascended. I already carry the christ consciousness. I came into this world enlightened, or awake. I knew as a kid I was here for the end of the world as we knew it and that I wasn’t going to die this lifetime. I just want others to share in the same benefits ascending provides.

And, I’d like to see lightworkers feel safe to step into their respective callings as their fear is also holding back the evolvement of the many. Their unconscious fear of persecution is often what is holding them back from even knowing what their calling is. Many reach out to me because of wanting to know and express their calling. When I help them through my gifts of reading their subconscious fears and seeing past lives to release them, their fears often run deep and often include the time of Jesus as a barrier to stepping into them. It is time for all to live fearlessly and feel the freedom to express why they were born this lifetime.

This lifetime is significant in so many ways. No one should miss out or be held back because of ignorance or fear.