Satan is No Longer in Power 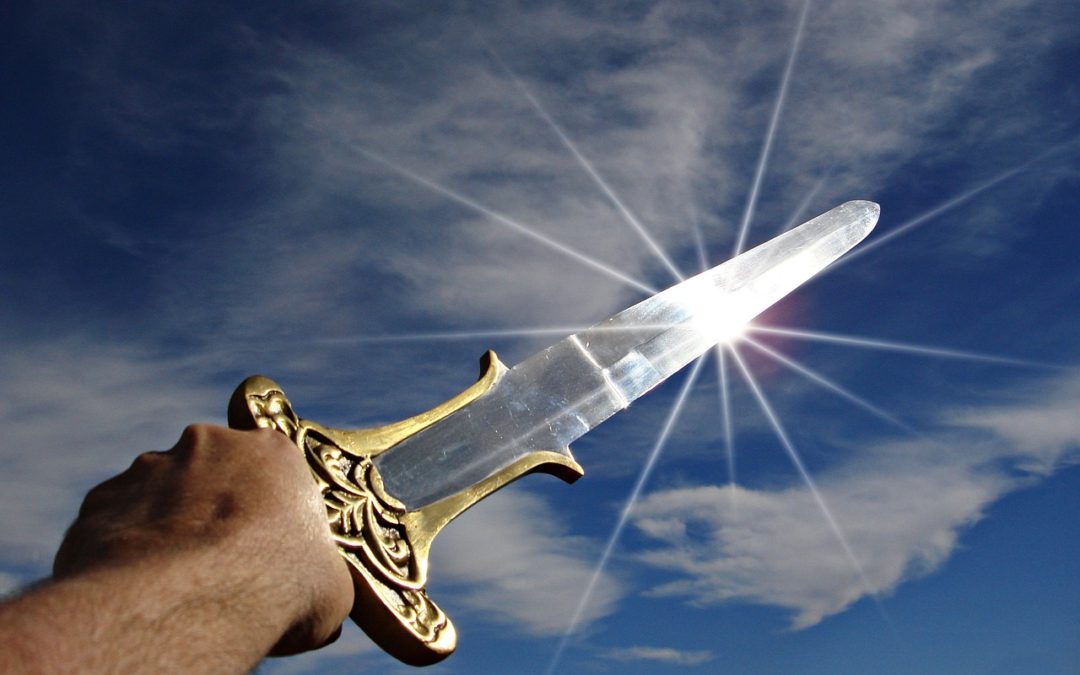 This message was channeled from Archangel Michael delivered in a newsletter on Friday, October 17, 2014:

I am Michael, the Archangel.

As has been anticipated since Biblical times, I would have one final battle with Satan. It was my responsibility to end evil on this planet. The long-awaited time arrived and took place in stages over the last few years. This was not an easy task and took great strategy, commitment and service amongst the Army of God, which I command. These efforts culminated in one final battle where Satan was defeated leaving no further direct threat from him.

There is reason for celebration but 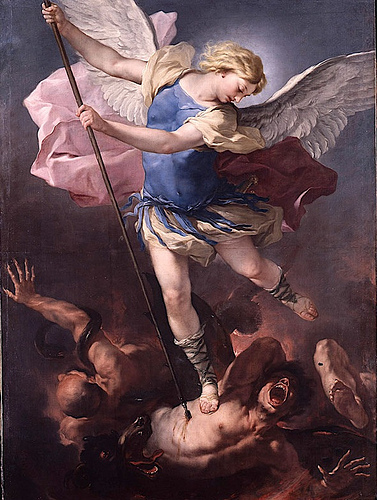 all is not where it should be yet. There is still much work to do because of the damage created to the planet and it’s inhabitants since Satan took control.

I see the terror, the excitement, the disbelief, the joy and the questions in your eyes as you encounter this news.

This long-awaited news is in preparation for the times to come – a peaceful planet existing in love; not fear.

There is much to learn about the undoing of this former servant of God that has been the cause of much of your struggles. That will be for another time. It is at this time that I wish you to accept and adjust to the news that this threat to your safety no longer exists. There are still other aspects of his work that are left as remnants of which you are still left to contend with at this time. But, these are incidental in comparison to the onslaught of efforts that have continued to undermine you since your existence here on the planet.

There are legions of angels amongst you at your service at this time. Ask for and accept their assistance. There is still plenty of darkness on the planet. But now you can take a stand and step into the light and choose love.