The Gates of Heaven 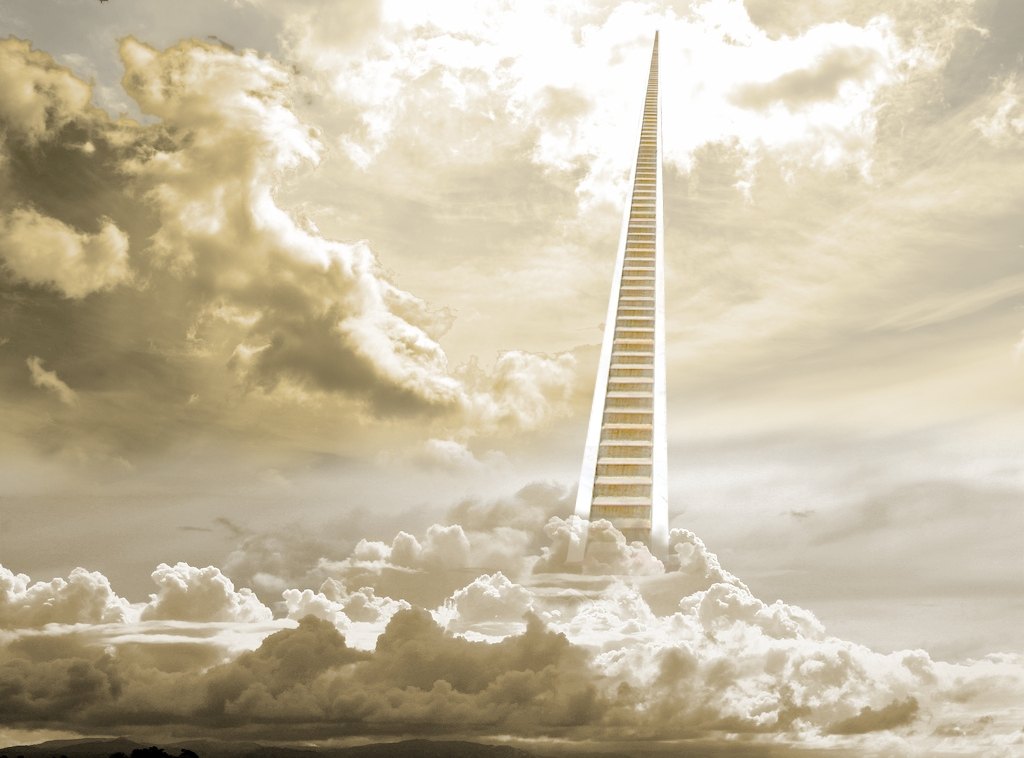 I wanted to understand the gates of heaven for several reasons. I have heard of them but not clear on what that meant. I have seen them in that I ascended this lifetime to gates and was sent back because it was not my time to cross into heaven. I have also heard, seen and experienced crossing into heaven through my heart and mind’s eye. At those times, there was not a gate. So, while writing another blog post on the fear of God where God mentioned the pearly gates I thought a good time to gain clarification on that as well. So God explains it this way:

May you understand heaven through my eyes. Heaven is a dimension in the universe commonly referred to from your earthly vantage point as heaven. It is not only a religious connotation but a physical location. It does exist and does exist beyond the hearts and minds of your reality. It is about several feet different from your physical existence. So, in essence, it is right there beside you at all times. It is not a location that exists off in the clouds as much as it is a location that exists in the consciousness of the being perceiving it.

What you can’t understand is the aspect of consciousness that builds dreams and establishes locations. You are all co-creators with me. I created you and you created your own reality. The reality you now experience is one of earth. You wanted to experience this dimension in time and space to learn from a particular type of environment. You wanted one of free will to see what it was like to be God in your own right. You wanted to learn what it was to determine who you were in relationship to the rest of existence much like I had to learn on my own. I had to begin to know who I was from the beginning of my own self discovery to where I now sit lightyears ahead of that most distant and familiar memory.

When you want to know the self, you often look outside of the self to determine differences as well as similarities. Without having something to compare, how to you really know who and what you are. Those of you who knew who and what you were, wanted to also know what it was to be more like me in the discovery stage. And, could you find your way to complete empowerment without knowing the connection to me out of the gate?

The idea seemed a logical experiment in learning through a particular type of experience. It seemed harmless at the time. No one predicted the outcomes that occurred when this was first considered. We had hoped you would understand the dynamic of life and our connection sooner and more fully and that would be that.

It did not unfold that way. As time went on, you not only forgot your connection to me, but others in their efforts and fears to regain the power they once possessed by our connection intact, began exercising control over others. Their fears and yours began to develop a dynamic that was your undoing. Your connection to me was lost and, therefore, you felt lost. Their efforts to control became attractive as they began to step out and lead people who were lost. Desperate to feel connected and have clarity as to what to do and where to go, people listened to the voices that were confident and offered some direction.

Those who became more powerful also possessed fear of losing control and, therefore, drove a stake between me and those who sought me out directly. That furthered the separation and caused many problems and much suffering.

So now you have an idea of life on earth. It is a location that was disconnected to me in many ways from evolution on. We then created Adam and Eve with the connection to me in tact. They knew who they were. They knew their connection to me. They were here to help others realize who they were and their connection to me. That went sour when Eve looked outside of herself. The teaching was to stay within listening to the guidance from within. When you stay within, the answers come to what is for your highest and best good always.

The further you looked outside of yourself, the more things began to appear in the physical dimension as real. Whatever you focus on becomes real. The focus on the outside made the outside world more real than the inside world where I exist and have always been.

As man began to embrace the outer existence as all there was, the concept of the inner existence and the source that lied within became a more foreign concept. The more foreign the concept, the more people had to struggle intellectually with remembering what it really was. The more they struggled with it, intellectualized it, etc. the more they had to find terms to describe it.

When they began to intellectualize me rather than experience a relationship with me, their interpretation of me became very different than the reality of me was. I began something out there they tried to fictionalize to materialize. They tried to figure out who and what I was and how to connect with me. I was something out there. I became someone you had to get to.

How do you get to me? Where did I live? How could you find me? What did you have to do to get to me? All these questions encircled the minds contemplating who and what I was and out of them came many stories as to my existence. It was perception in many ways as to what you had to do or where you had to go to get to me because it had to be based in real-life understandable terms based on the physical reality within which you existed.

The physical depictions of who and what I was became the basis of your stories. The basis of your stories became the realities of the life you lived. You experienced life and me through your limited perceptions of the physical reality within which you lived on earth in this dimension. This dimension of life existed out of comparison and the intellectual minds that created it to compare and understand that which was.

I, therefore, became a fictionalized character existing outside of you somewhere in the clouds because if I was not here in the physical where you could see me, I must be out there where you could not. No one thought to look inside. Why there, you were nothing without me. You were disconnected from the source within who created you. You were here and I was there.

If you were enrolled in the benefits of me and the power and gifts I had to offer, how could you get to me? What would you have to do to connect to me? It became all about who you were and what you did. Now, you had to prove yourself worthy to find me and connect to me somewhere out there.

So since I was out there in the clouds somewhere, you then had to figure out a way to reach up into those clouds and get to me. Stairs to heaven began to form. But what happened when you climbed those stairs? Where did you end up? Well, there must be a gate then. There’s always a gate around our property on earth. So, there must be a gate up there. So, now you envisioned a gate. Well, now that you discovered this gate. What would have to happen to be able to get into the gate. Who would you have to please? What would you have to say? Who would you have to be?

And, so St. Peter and the pearly gate is now a very big part of some belief systems as to the reality of what it is like to reach into heaven and connect to me.

Man has been traveling much the same as Dorothy and the Wizard of Oz and Dorothy on her trip down the yellow brick road. And, much like Dorothy, she learned to close her eyes and ask to be taken home. She finds she never left. She was dreaming the whole time. And, there is no place like home.