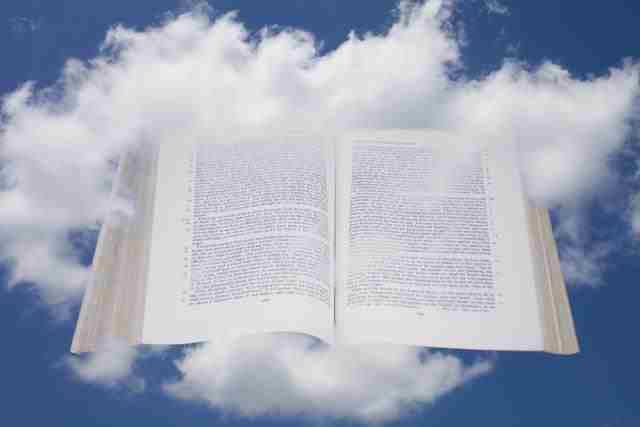 Understanding the “Book of Life” and how it applies to more current affairs:

During the fall of 2012, I was guided to buy a one-way ticket to Los Angeles. While there, Archangel Michael asked if I would go to Las Vegas. He showed me two books. The first book was full and the second had several chapters only. He said to me that if I went I would help write the last chapter of the first book. He also said that I would help release a lot of people from hell. I went to the conference he guided me to attend in Las Vegas and just before noon on 12/12/12 I heard Michael say, “The last chapter is written and the book is closed”. It brought tears to my eyes because I knew it was significant although I didn’t fully comprehend the situation.

When I finally had a chance to ask, I inquired as to the book and the dynamics of the situation. This is Archangel Michael’s response:

You are asking me about the “Book of Life”. It lists every man, woman or child who ever existed in this universe. It elaborates on each as to their spiritual state. Each has been given a role and responsibility for each one of their existences. They were created with a purpose in mind. There are a check and balances that go along with each one’s life. Each one has certain goals in mind for their existence that lifetime. When they achieve their stated goal, they will get a check. If they miss that goal, there will be an evaluation as to the state of that goal. All learn from those checks and balances. There is always a reason for being. Nothing is arbitrary.

When I said to you that you will help write the last chapter in the first book it was because on 12/12/12 we decided to close the first book. It was a pivotal time for all. The second volume brought forth some duplicates in information as it was begun prior to 12/12/12. It had all those who were already living at that time but we had to have a cut off and then start fresh to gather the new information going forward.

Your invitation to go to Las Vegas was to save as many souls as possible who would be included in that book. Many of those you encountered at that conference were living in hell so to speak. They had not evolved out of the state of fallen angel in many ways.

You see hell is a state of mind as is Heaven. You released many from their hell at that time. They suffered and struggled many a lifetime not finding their way back to God. All separation from God can be hell. That separation opens the door for much mayhem depending on the state of consciousness during that separation and the choices made while in that state. Much release has occurred since that time. Many of those who you set free that day have chosen the light. Some are still wandering not knowing what hit them. They were lost then and may remain lost if they don’t wise up. They were given a golden opportunity to repent and restore their lives to God and yet still wander lost as the site of God still eludes them.

I say this to you with all my heart. What you did at that time changed the course of history. Many of those souls would have been doomed had you not taken it upon yourself to go to Las Vegas at that juncture. They were lost and would have remained lost had you not rescued many at the hand of Lucifer. He had a strong hold on their souls and you freed them. You freed Lucifer himself from the torment he inflicted even upon himself. He has been set free but not without much growing pains yet to be endured for the acts of attrition on God and his people.

If it weren’t for you, many of those souls would have been lost forever. There are certain junctures of time when God gives special dispensation to people to repent and be forgiven for their vast sins. That was one of them. You won the hearts of many at that time. Rest assured you will be rewarded for those efforts. It was not easy going into the den of iniquity. You have only to thank yourself for your bravery for the efforts displayed and the success of your mission at that time. No one would have been so brave as you for you stepped in knowing your calling and your mission and succeeded beautifully.

The first book was completed and you successfully brought home many more souls than anticipated and some of the darkest were among them.

The “Book of Life” continues to be written but now only in Volume Two, which will include those of you ready for the new universe forward. There will be a split in time as to those ready to engage in the new universe or not. Those that are ready, will move forward like on a conveyor belt of life so to speak. The others will remain stuck in their old paradigm for as long as they wish to remain there. It is still a free-will planet.

New opportunities will be abundant in the new universe as it unfolds.