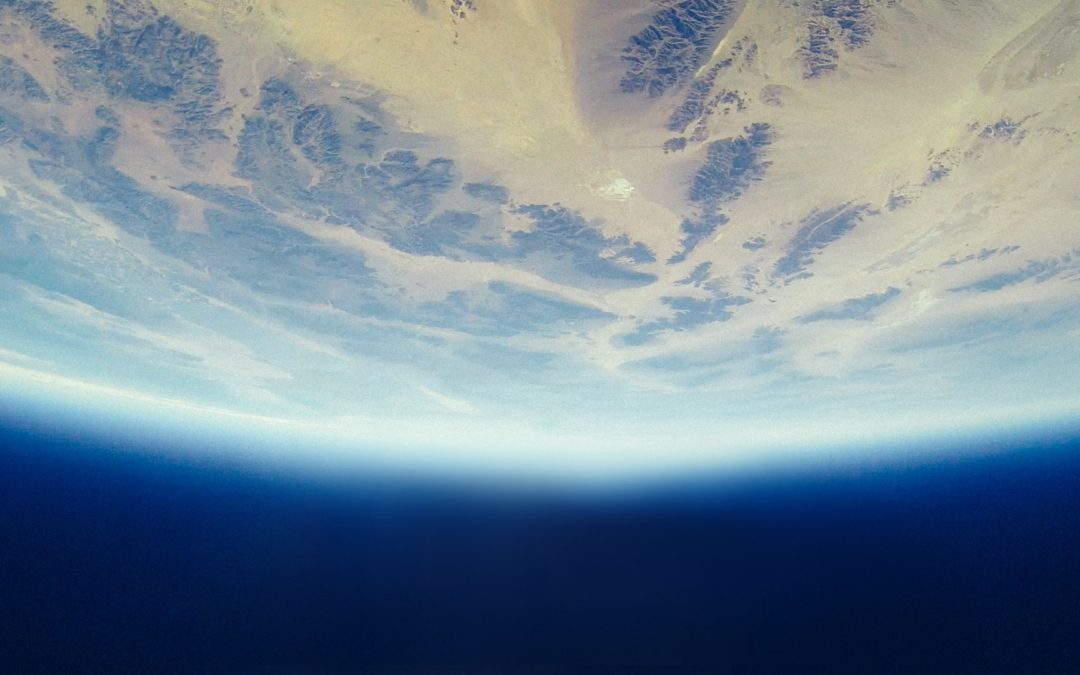 To answer a question posed to me about the cause of evil and how to change the world, I tried to explain as simply as possible. I realize the explanation and solution are simple. Although the solution may be simple, it may not seem easy. But, it is also easier than you may think.

The problem started with judgment. As intelligence became aware of self, thinking developed. Evaluation occurred in an effort to further understand the self. Out of evaluation came judgment. Along with judgment came a need to determine what was right or wrong, good or bad. As the awareness of all or nothing began to explore itself, came question.

Out of all/God/light, Archangel Michael was created to defend the position of all/God/light. Out of nothing/darkness came the Prince of Darkness to defend nothingness. This was an intellectual conversation or debate initially.

The issue arose because of the value placed on all versus nothing. Nothing seemed like less than because all had substance. Envy, greed, judgment, etc. came out of the intellect and judgment. The real problem came from the need to prove nothingness was as valuable as all. When anyone judges, whether of self or others, that they are considered less than, effort is often put forth to prove their value.

The Prince of Darkness finally realized and accepted there really wasn’t anything to defend. The illusion was lifted that there was ever a judgment that nothingness was less than all. The only difference between all and nothing was an idea. An idea could create something from nothing. But an idea could not make something have more value than nothing. It was judgment there was something wrong that caused the problem. It was the need to defend the position that caused evil. Once the realization occurred that there was really nothing to defend or prove, The Prince of Darkness returned to nothingness.

What is Occurring Now:

Those that have been attached to defending their position of value have not yet learned there is nothing to prove. They don’t yet know they are fighting an illusion that there is a difference between all or nothing. All are one and one is all. They are stuck in old programming that has yet to be released.

What You Can Do?:

Because you are all one, you have the power to go within to connect with all. Heal any problem you perceive in the world by letting go of the judgment and illusion and return to love.