Who and what is the Prince of Darkness? It has been a long time in coming and now we can reveal the truth of this being that has been my nemesis from the beginning of time. Each one of us throughout all time and space have a light and a dark. I am the warrior of light. He is the warrior of dark. This battle between us has gone on as long as I can remember. It preceded time as you know it or consider from the period of the fallen angels. It preceded that by a millennia. It is the truth of nature. All has dark; all has light. Not all dark is bad; not all light is good. You see there are variations to all and extremes to all.

This is the extreme. This represents the extreme in us. You and me. The world. The all. The polarity. There is always to be a balance between the negative and the positive which means neutrality – peace – no friction. All in balance always. When too much energy pressurizes either side, there is imbalance and no longer any neutrality. This battle between he and I started long before Satan and Lucifer got into the mix.

There was a time when peace prevailed between us all. This nemesis and I began to battle over who was right and wrong long before Satan and Lucifer had their issues with God. If this nemesis of mine did not exist to influence them, nothing would have gone as terribly wrong as had ensued subsequently.

The darkness represented nothingness. The light represented All. All came out of nothingness. The idea of all or nothing came from here originally. Judgment appeared as to which was better, that which was creating or that which had been created. Before or after. The thought or the end result. There were determining factors that evolved that began to take shape in the representation of all or nothing. It was at this time that I took shape and became created as the protector of the All, the light. The Prince of darkness was developed to protect nothingness and the idea of all that could ever be. This is where the Powers that Be came from. They stood for whatever could be. Ego was born of what could be and what was and deciding whether one had more value than the other. These energies became passive and aggressive representations of all and all that was possible out of nothingness.

The blog post “Change the World” elaborates on what happened to the Prince of Darkness and the power you have to make a difference in the world. 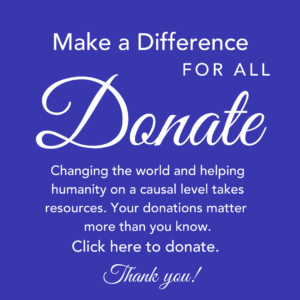 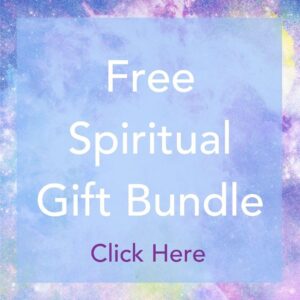