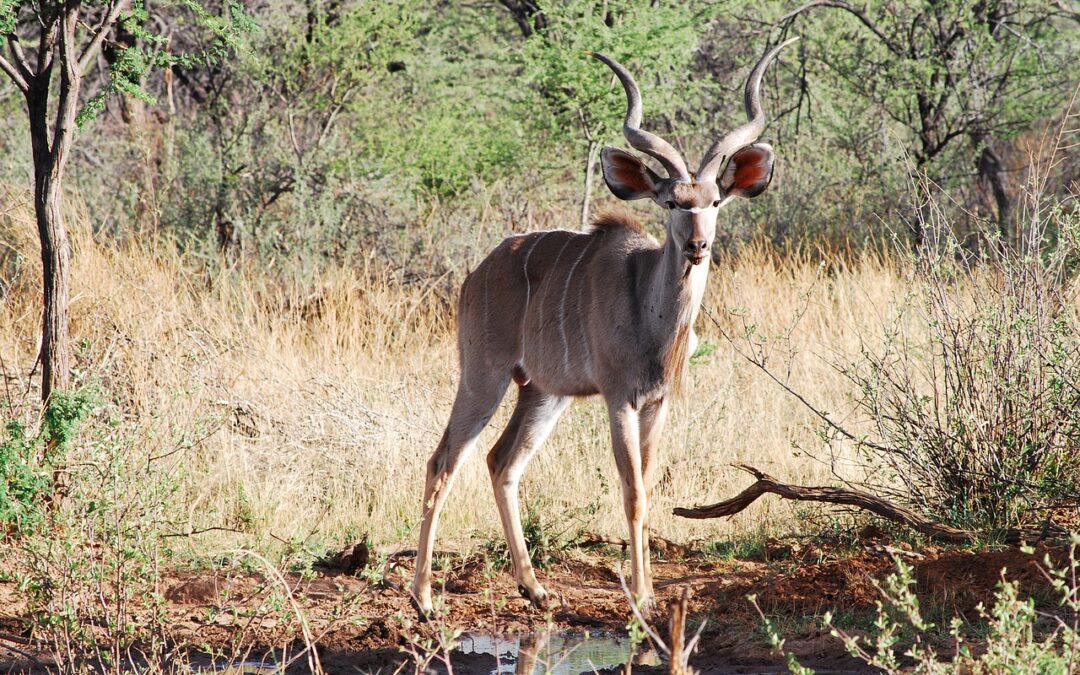 A colleague reached out with an article regarding the riots and political unrest pointing out a shaman who burst into the U.S. Capitol sharing his point of view.

Because my colleague and I discussed him and did a spiritual healing session on the circumstances and this individual, God came through sharing an audible message focusing on him and the situation at large. The following is an edited version of the attached audible message from God:

“He was well-meaning. He thought he was doing the right thing. But, as always and what is typical, no one checks with me first. They operate under their own volition, not considering what I may be bringing to the table and can enlighten a situation and give best tactics, next steps, and clarity around an issue. What I see here was a man trying to do the right thing but was also misguided and received inspiration not from me but from lower fractals.

To Joy’s point, she can use this as a teaching moment and bring light to a situation and clarify much for people. But, people must understand that there are so many different perspectives and there’s so much operating behind the scenes that’s trying to break loose and is still influencing and not from the highest and best that people are running around rampant sharing misinformation and encouraging people thinking that they are of the light doing the right thing, but they are sharing information that’s not pure.

Many of these conspiracy theories, for example, are well-meaning people sharing information that they receive from whom they respect but don’t stop and check is this correct? Is this the highest and best? And, should I be sharing this? Thereby, very good well-meaning people perpetuate a story that may or may not be true or wholly understood, complete, or accurate. Or, demonstrates a possibility that may exist in one reality versus another. Or, under certain circumstances if achieved this is a possibility, and only if this is achieved, is a possibility.

The challenge remains that when you look outside of yourself and you don’t confirm things with me, and you don’t take the next steps based on my guidance, you are creating and perpetuating a lower outcome for all. You are just as guilty as someone intentionally trying to harm, causing problems for others, and creating karma because you’re not thinking clearly as to what you’re doing, not asking for the highest guidance, and taking matters into your own hands.

So, those well-meaning people are just as guilty as others in creating problems that don’t need to be. And, until people awaken to the fact that they are responsible for the reason why the world is showing up as it is, they are going to perpetuate the victimhood or they’re inserting their will on others because they think they know what the right outcome should be and the right tactic should be and who should be doing what and how. And, until they overcome this idea of arrogance and surrender it all to me, everyone is going to continue to suffer and struggle.

And, I have to sit back and watch it because I’ve given everyone free will. And, everyone has the free will opportunity to choose me or go it alone and you see a bunch of people out there in the world right now going it alone. And then they sit back as happened this morning and blame me because I’m not helping. I’m here ready, willing, and able to help all at this time should they decide to engage me, ask, and follow what I recommend from the highest and best point of view. As well as care for all equally. I choose no one over another, but I am there for all to serve all at the highest level should they choose to engage me, and so it is.”

If you want to hear the audio version, please go here.