Clearing Martyrdom and The Story of Abraham and Isaac 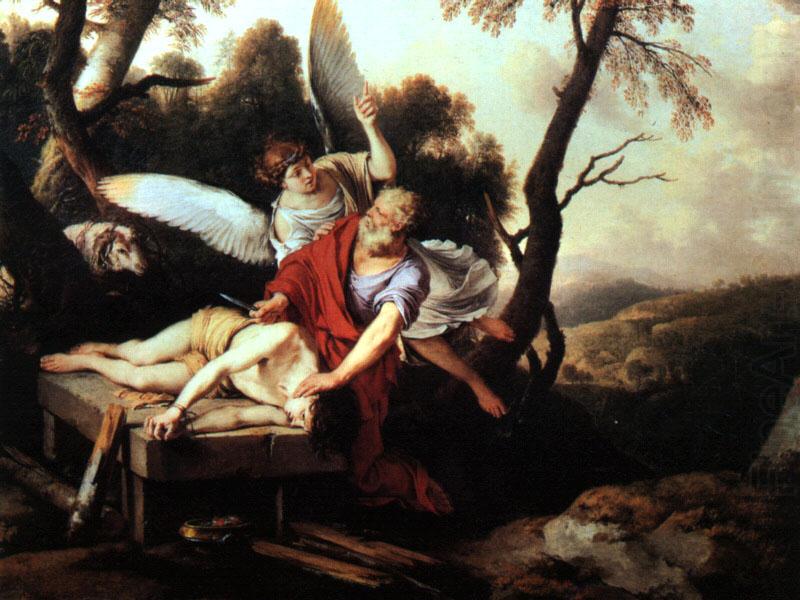 Clearing Martyrdom and The Story of Abraham and Isaac

On Monday of Holy week 2013, I worked with a new client for the first time. She had called, feeling it was time we did a clearing. This clearing began a week of very specific healing that were divinely inspired. The clients were inspired to work with me that week as well as the clearings seemed to bring up very specific topics. This one turned out to be extraordinary, but I didn’t realize that the rest of the week would continue to be exceptional.

During our session, the topic of martyrdom came up. It isn’t an unusual topic to clear for people. They sometimes still feel like martyrs in this lifetime, but often we are addressing past lives of martyrdom.

There are times when clearings seem to take on the element of a more global clearing in nature. This spiritual healing session was the first that week to carry a more international theme.

While clearing martyrdom from her past, I was taken to Abraham’s lifetime and the story of Abraham and Isaac when he was asked to sacrifice his son, Isaac.

Archangel Michael is present with me when I do my clearings, and I have access to either his memories or the client’s or their ancestors’.

I was shown the story and saw that Darkness manipulated the circumstance to test Abraham of his devotion to God. Archangel Michael and other angels were present to stop the sacrifice.

We cleared the entire incident, all connections to the story, cause, effects, and karma of the story.

I felt that day that had there not been martyrdom, Easter and Passover would not likely not even exist.

I cleared the cause and effect of martyrdom, Easter, and Passover, mainly since they were both celebrated that week.

As an aside to Abraham and Isaac’s story, I received a message from Jesus in August 2013 addressing the story, which can be read here.

When I thought about this story later, I could understand channeling information and have it confused. Anytime anyone can channel information, it is no different than answering a telephone. You don’t always know who is on the other end of the line. Darkness can pose as light and manipulate communication. As a receiver, you can receive communication from anyone. If Abraham, to his knowledge, was the only one at the time who was receiving information from God, he had to rely on his awareness.

When I receive important information, I want to verify it, similar to any reporter who wants to cross-check sources. I want to make sure there is no misinformation, especially before I communicate it to others. That is why I had this information run by a colleague who also channels at the same level as I can. I wanted him to double-check this information with the team of ascended masters and others that he communicates with to confirm my accuracy before I would publish it. He confirmed with his colleagues that it was, in fact, Satan and not God who had instructed Abraham to sacrifice Isaac. It is also the role of Darkness to test people.

I was also happy to learn that God wouldn’t ask someone to kill their child as a sacrifice. I questioned committing myself to service to God out of fear of what he would ask me to do because of this story.

Since first sharing this information, I have had numerous people positively respond to the new information. Many people said that they questioned the first version’s accuracy as they had a hard time believing God would ask someone to kill their child. You can read God’s response to the subject here.