Lifting the Curse of Lucifer 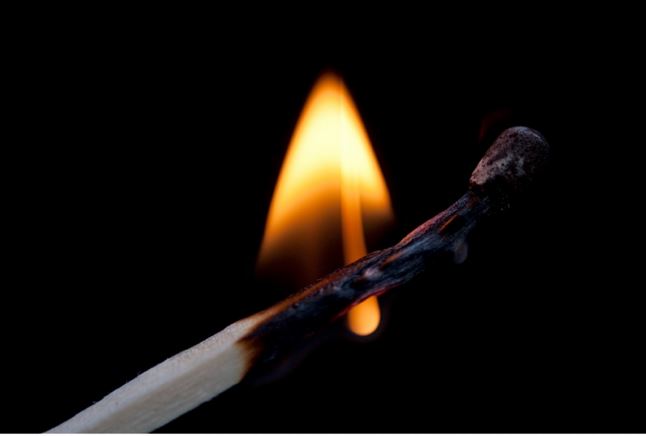 This was a channeled message regarding Lucifer. Over the years, I often cleared with him and things he had done. It wasn’t until I met the man who carried his soul in the physical this lifetime in the Fall of 2012, however, that I was able to clear a curse he had placed upon me to negatively affect my finances.

Lucifer has been your enemy for many lifetimes. He has been your undoing for eons. The work you now do is in large part due to his efforts. He has undermined humanity since the get go. He came here with one purpose; he fulfilled another. It was not the role God intended. It was the role of a lifetime that he was assigned.

He did not like the assignment. He resisted. He baulked. He decided to take matters into his own hands. He undid what was originally intended. It was a battle that started in Heaven and then played out aggressively here on this planet. His role and responsibility for the undoing of mankind went far beyond the imaginable. He was your biggest nemesis.

He and Satan were equal partners in your undoing at times but for different reasons. He was not your enemy at first. It was only when you threw him out of Heaven that he became so. Up until that last minute there was a battle of wills but not ideals. When he came to Earth, the undoing began. Rage persisted and integrated all action. He was mad at you and he was mad at God. God couldn’t figure out why he took issue with the choice and request He made of him.

This message was received while I was still Archangel Michael incarnate before the switch occurred to the new world and then my high self became Archangel Faith when he left my body and she entered the Fall of 2015.

During the Fall of 2012, I was given a letter from God to deliver to a man who carried the soul of Lucifer.