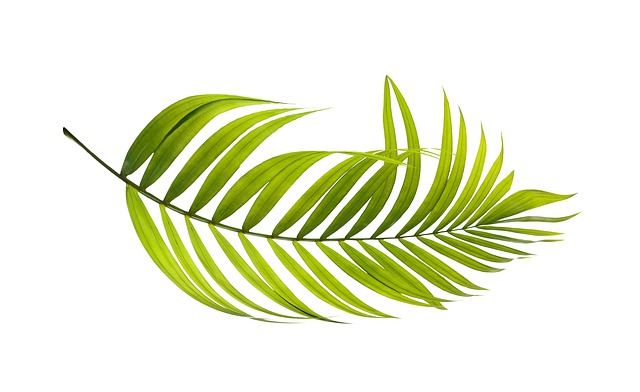 While contemplating it being Palm Sunday today and the idea of the martyr palm, I was reminded of Holy Week 2013. Martyrdom was the first subject we cleared that week before opening up Heaven on Earth on March 30, 2013.

At that time we used spiritual healing and cleared the darkness within the story of Abraham and Isaac. You can read that story and messages from God and Jesus on the subject here.

But, since this is Palm Sunday, who better to address the topic of the day than Jesus. So, here is his input:

The concept of martyrdom is an old and outdated one. It was popular and considered an esteemed path to be a martyr. However, it has lost its luster and is no longer considered an optimal path as the world has changed and evolved.

As the world awakens to new possibilities, it must also let go of old concepts and teachings that no longer serve.

Once considered attractive, a martyr could go down in history as someone to be reckoned with who has a strength of character and conviction. But is it an appealing role to live and heal? I think not.

The time of martyrdom is over, but that should include the concepts manageable today. To set someone up as a victim to make a point is no longer feasible or necessary. We have evolved out of that thinking as a whole. No longer is it appropriate to harm another for a great cause.

I came here with great purpose, and my life held signficant meaning for many. But, the truth is that there is more to the story than meets the eye. This path was arduous and still is in a matter of speaking. I have to work hard to overcome some of my life’s stuck energy and concepts. There has been much misinterpretation and misrepresentation of my life, who I was, and why.

I came to help you, and I did it more acceptably for the times. Crucifixion was not a new thing. Darkness has been around since the dawn of time. Greed and the protection of one’s assets, including power positions, continue to this day.

The darkness had such a foothold on this planet that more light needed to come through. Those who aligned with God were in fear. People could control others through their fear of death. I wanted to bring light, restore faith in God, and show there was no need to fear death – that there was life everlasting.

I believe I did that well, and I accomplished my mission. But unfortunately, my mission was distorted, and I became a martyr for religious purposes. I was not here to bring forth a new religion. It was not my intent to start a movement. What I wanted to restore was the pure connection to our father without the corruption and influence of others.

I still would like to reunite you with our father. I came as a stepping stone to bridge that gap, but the connection is meant to be between you and him. I intended to be the facilitator. I can still do that if you want my help.