Clearing Serpent Energy and the Karma of the Fallen Angels 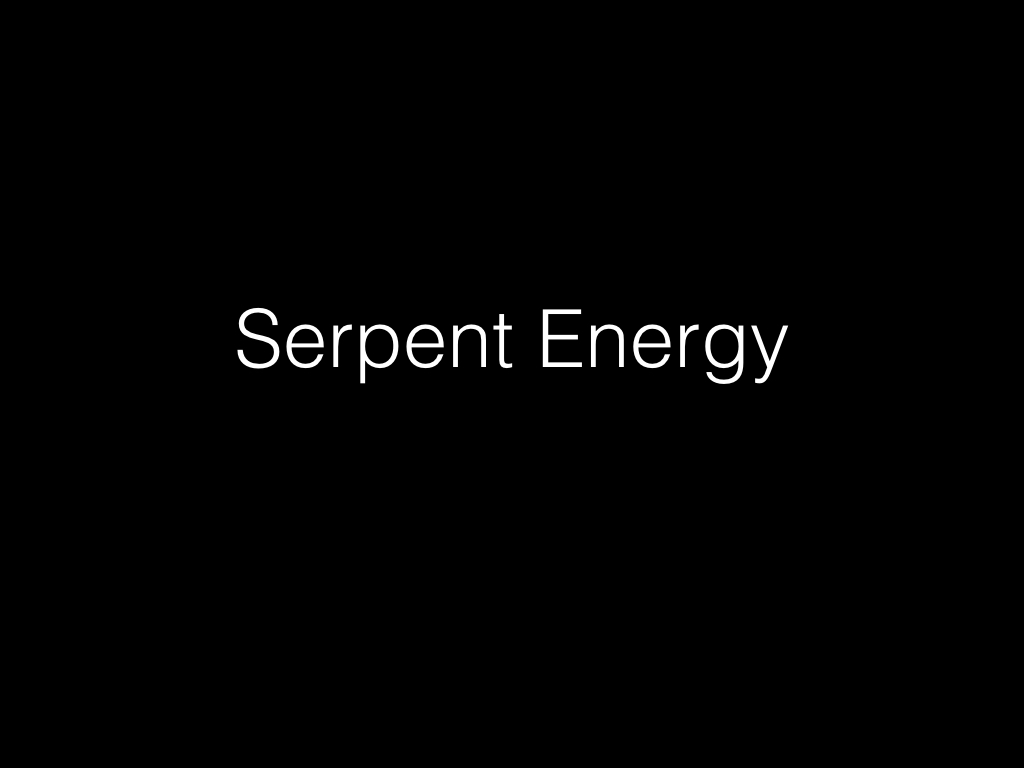 As I write this on Good Friday, March 25, 2016, I am reminded of March 29, 2013 when it was my assignment to clear serpent energy. It was the last clearing I was divinely guided to do that most pivotal Holy Week 2013 when we were clearing the cause of the karma negatively affecting humanity.

We began the week clearing martyrdom, Wednesday we cleared oppression, Thursday the history of Adam and Eve and Eve choosing to look outside of herself and choose that most significant apple.

On each day, there was someone inspired by Archangel Michael to work with me. On this day, a regular client, who has been very committed to this spiritual healing work, was chosen to accompany me on this most significant clearing.

It turned out to be very different than my typical sessions. When I open a session, I am guided to what is necessary to clear and sometimes I am shown certain stories and lifetimes that are to be cleared. On this occasion, all I did was open my healing process and saw nothing but black. We sat there and held the light while the darkness of the serpent energy we were to address was being cleared. When complete, I was told to hang up the telephone without a word. I know it was a little disconcerting to my client as she would have loved to know detail.

I can assure you that she would not want detail!

Over the years in clearing serpent energy, it is pretty nasty. When I have seen images, they have been very disconcerting and more of the images you would find in a horror movie. When I have tapped into darkness during a session, it seems like going through a dark fog where I can’t see anything and it is difficult to remain conscious. I have to fight to keep conscious while I dig deep into the darkness to determine the causal level to clear it. What I have seen on the other end is frightening.

When I cleared the serpent energy from the city I now live, I saw more visuals than this previous Good Friday. The last clearing I did showed me the energy of green vile acidic energy coming up from the area like a fire hose. Then I saw the visions of things we had to clear in addition, such as the contracts people had made directly with darkness, along with energies and images of prostitution and human trafficking. Fortunately, I have the authority to cut those contracts with darkness and the gift to clear those energies.

I grew up being able to see angels and demons. I ended up blocking much of it out because it is quite unnerving to see as a child. When I was guided to begin my life’s work of clearing the cause of the karma of the fallen angels to relieve the suffering caused humanity, my experiences were controlled. I am only shown what is necessary when I open a session. I can see other things at other times but not in a frightening manner.

It may be knowing who I am and that I have the ability to clear demons, that makes it less frightening. But, in general I don’t see them unless or until I am in a session.

People have often asked me if I am reading people on a regular basis such as in social situations and I am not. When I open a spiritual healing session, I then am shown what is purposeful to the client and situation I am to address. I don’t even need to see a lot of detail to clear it. I just need see or hear it as the subject to address and then just clear it. I only need get into detail if it is purposeful to the client. Sometimes the client is really curious and in that case I may dig deeper to explain the details of their past life that may be fascinating to them.

The purpose of my work, however, is to clear the causal level of problems and heal them so they can be released to set humanity free from the dynamics of their cause. The law of cause and effect is in play with all problems. Until you clear the cause, the effects will still be relevant. By clearing the cause, you can then clear the effects.

Archangel Michael shared with me after we cleared the causal level of the darkness and the dark leadership had been removed, that I could have died nine different times doing this work. During those times when navigating through darkness apparently brought me to the brink of death. If I had lost consciousness completely, it could have meant the loss of my own life. When I had learned of my true calling to clear the cause of the karma of fallen angels, I said I was willing to die for the cause. But, I had certainly not wanted to die during it. There were a number of occasions where I had to fight for my own survival following certain assignments. Fortunately, Archangel Michael, the Army of God, Jesus and other ascended masters and angels were there to assist in both the battles as well as my revival afterward. But, being the ground crew in these assignments has not been a picnic during these episodes.

What people don’t realize is that due to this being a free-will planet, someone on the planet must deal with the issues on the planet. God and the angels need to be asked for assistance. My being here on the planet carrying Michael’s energies made it easier to accomplish what was necessary in the physical dimensions of the planet.

The cause of darkness has since been cleared. What we still need clear, are the effects of darkness. The serpent energy still exists but is so much less than it has been.

Since Satan is no longer in power, it is much easier to clear the effects. We can now clear the curses and efforts he put in place to undermine humanity and their connection to God. Satan had a curse that no one would know God. Fortunately, we have been able to clear that and many of his curses.

The last curse I cleared of his was the one in place to undermine anyone who was here on the planet to spread the christ consciousness. That curse affected John the Baptist, as well as Jesus, and St. Peter that lifetime, as well as others who were engaged in serving God then and throughout history.

So, this Good Friday, I am hoping that people not just remember the tragedy of this time period. I would also like them to see the light and that there has been much done to make the necessary improvements to the world. It is time to return to a time of peace, joy, love, freedom, and abundance that was experienced in the Garden of Eden.

For more information on these dynamics and other events that occurred to explain, clear and address the problems of the world, read our new bestseller, “Clear Your Past and Change Your Future”. God shares some of his perspective as well as I share some of these stories.

Blessings to all this Good Friday. May you find peace.